[tom´s Hardware, LINK] GlobalFoundries (GF) today announced that it filed lawsuits against Taiwan Semiconductor Manufacturing Company (TSMC) in the U.S. and Germany over the alleged infringement of 16 patents. The company said that it's looking to halt the import of processors made with the technologies and is seeking "significant damages from TSMC based on TSMC’s unlawful use of GF’s proprietary technology in its tens of billions of dollars of sales." Impacted companies include Nvidia and Apple. 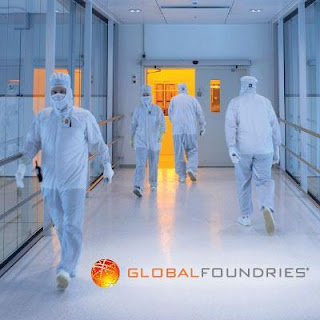 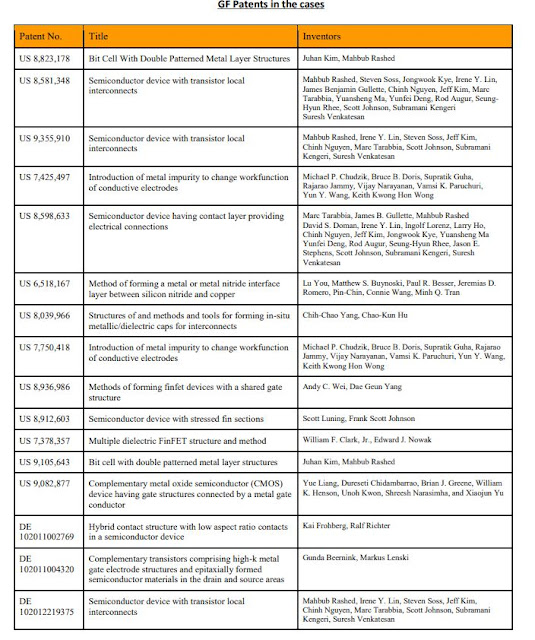 Posted by Jonas Sundqvist at 1:15 PM