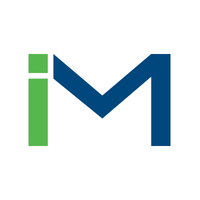 At a special meeting held earlier today, the holders of approximately 72% of Intermolecular's outstanding common stock voted in favor of the proposed merger transaction.

The transaction is expected to close in the second half of 2019, subject to the satisfaction or waiver of customary closing conditions. Upon the completion of the proposed transaction, Intermolecular stockholders will be entitled to receive $1.20 in cash subject to the terms of the definitive merger agreement. Intermolecular's common stock will no longer be publicly traded following the closing and will be delisted from the NASDAQ Global Select Market.
Posted by Jonas Sundqvist at 2:51 AM