Huawei has become the second-largest client of TSMC and can be the first company adopting the pure-play foundry’s N7+ extreme ultraviolet (EUV) process node manufacturing, likely via the Kirin 990.
Source: Kirin 990 To Be the First Customer to Use a TSMC Process Using EUV LINK
-------------
By Abhishekkumar Thakur

Posted by Jonas Sundqvist at 1:25 AM No comments:

Intel to get 700 million shekel grant for Israel expansion

Israel will give Intel Corp a 700 million shekel ($185 million) grant in return for a planned $5 billion expansion of its production operations in Israel.

Email ThisBlogThis!Share to TwitterShare to FacebookShare to Pinterest
Labels: intel 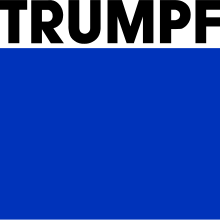 The acquisition is expected to be completed in second-quarter 2019. Authorities still have to approve the acquisition.
Posted by Jonas Sundqvist at 11:38 PM No comments:

IBM announcagreement with Samsung to manufacture 7nm microprocessors for IBM 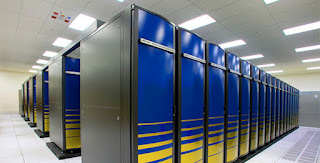 Email ThisBlogThis!Share to TwitterShare to FacebookShare to Pinterest
Labels: IBM

Earlier in 2018 AMEC Introduced the Primo Nanova® System, which is the Company's first ICP etch Product for Chipmakers' most advanced memory and logic (LINK). Besides ICP AMEC has products based on CCP etch and platforms for TSV Etch (LINK). 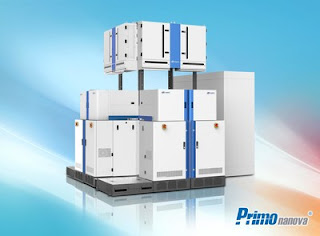 Posted by Jonas Sundqvist at 10:47 PM No comments:

TSMC's 3 nm wafer fab: In August, TSMC announced investment of $19 billion to build a 3 nm wafer fab. Today, according to the Taiwanese ‘Economic Daily’ report, TSMC’s 3-nanometer factory passed the environmental assessment. According to the original scheduling, the world’s first 3-nanometer plant is expected to start construction in 2020 and complete equipment installation in 2021. Moreover, it’s expected to be put into operation as early as the end of 2022 and early 2023. At present, the 3nm wafer factory in Tainan Park is estimated to cover an area of 28 hectares. It is located close to TSMC’s 5nm factory. 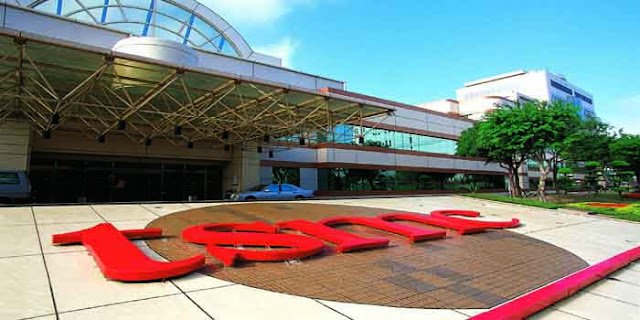 The semi equipment market will contract 2019 but grow 20.7 percent to reach an all-time high 2020 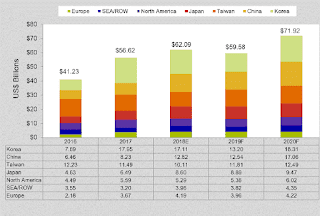 For 2019, SEMI forecasts that South Korea, China, and Taiwan will remain the top three markets, with all three regions maintaining their relative rankings. Equipment sales in South Korea is forecast to reach $13.2 billion, in China $12.5 billion, and in Taiwan $11.81 billion. Japan, Taiwan and North America are the only regions expected to experience growth next year. The growth picture is much more optimistic in 2020, with all regional markets expected to increase in 2020, with the market increasing the most in Korea, followed by China, and Rest of World [Source: SEMI LINK]

After a period of record growth in 2017-18, the semiconductor equipment industry is expected to face a slowdown in 2019. Logic is strong but memory is weak, and the trade issues between the United States and China are a cause for concern. According to a report in Semiengineering (LINK), heading into 2019, there is a shortfall of 200 mm equipment. The industry requires from 2,000-3,000 new or refurbished 200 mm tools to meet fab demand, according to SurplusGlobal. But there are only 500 available 200 mm tools on the market, according to the company. 200 mm tool prices will remain high. 300 mm tool prices are lower than 200 mm tool prices these days
For the ALD OEM market the situation is therefore heating up even though the. Currently the top 300 mm ALD equipment companies (ASM, TEL, Lam, Jusung, Wonik IPS, Applied Materials) does not actively support the market with pure play 200 mm products except for Large Batch Furnaces. So if you want a 200 mm single wafer ALD tool today you can buy a 300 mm tool and equip it with 200 mm handling or go to one of the smaller companies like Picosun, Veeco, Beneq, Oxford Instruments, which all have 200 mm ALD cluster products on the market today. 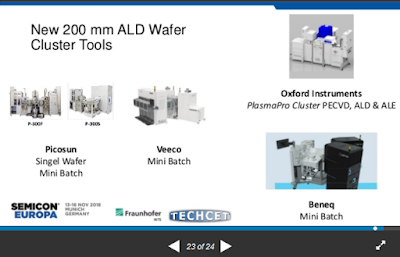 From presentation "ALD/CVD applications, equipment and precursors in high volume manufacturing" at SEMICON Europa 2018, available on SlideShare LINK.
----
Written by Abhishekkumar Thakur and Jonas Sundqvist
Posted by Jonas Sundqvist at 1:46 AM No comments: 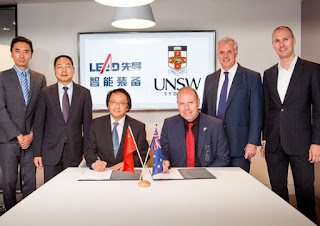 The photovoltaic industry is currently amid the transfer to the technologically superior PERC technology which was developed at UNSW in the late 1980s. According to A/Prof Bram Hoex, who leads the project at UNSW, “A major part of the advantages of the PERC solar cell compared to the incumbent technology is due to the application of ultrathin films which reduce the electronic losses at the non-contacted areas at the rear of the silicon solar cell. It is generally accepted that the next technological node will use so called “passivating contacts” which simultaneously allows for low electronic and resistive losses. These passivating contacts typically consist of a combination of ultrathin films, thus we see that nanoscale thin films will play an increasingly important role in solar cells. ALD allows controlling the growth of thin films at the atomic level and therefore is ideally suited for making these contacts.” In this project, Leadmicro will donate a pilot-scale ALD reactor to UNSW which will be housed at its Solar Industrial Research Facility (SIRF) at UNSW’s Kensington campus. “The fact that we will have a high-throughput reactor available on campus will allow us to very quickly transfer the processes we develop at the lab-scale tools and test their performance at the solar cell device level, so the technology is ready for Leadmicro’s clients to use in high-volume manufacturing” says A/Prof Hoex.

Read more »
Posted by Jonas Sundqvist at 10:39 PM No comments: 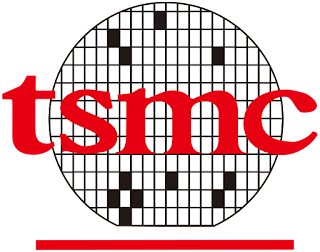 Posted by Jonas Sundqvist at 12:53 AM No comments:

Email ThisBlogThis!Share to TwitterShare to FacebookShare to Pinterest
Labels: TSMC

Qualcomm says that the Snapdragon 8cx will maintain a "connected standby" status that leads to "instant on" connectivity, yet excellent battery life.

Source: VentureBeat LINK
This is then the world’s first 7-nanometer chip for PCs but please have in mind that Intel 10 nm corresponds to Qualcomm 7 nm that is TSMC 7 nm process. Such a 7 nm Snapdragon 8cx wafer has actually been spotted by Anandtech (LINK). 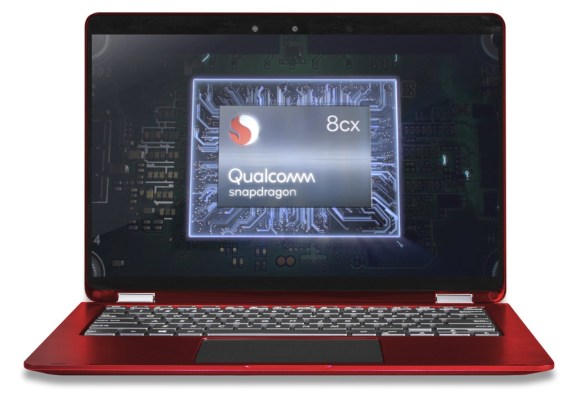 Posted by Jonas Sundqvist at 10:36 PM No comments: